Method Camp is informed and inspired by the more than 5 years of talks, workshops, and classes that the Portland Research Club community created.

From 2009 to 2015, Research Club was a collectively-run organization that hosted a free, monthly brunch where local artists, makers, and organizers gave semi-formal talks about the projects that they were working on, the problems they were trying to solve, and the people that they were inspired by.

Research Club events weren’t limited to Brunches. We hosted two Summer Camps at Silver Falls State Park, a variety night at Holocene, and curated 6 months of programming at Gallery Homeland. Occasional classes or workshops developed from the community, including two seasons of What Philosophy Can Do for Artists and an independently organized spin-off Research Club that formed in Nashville, TN and ran for more than two years. 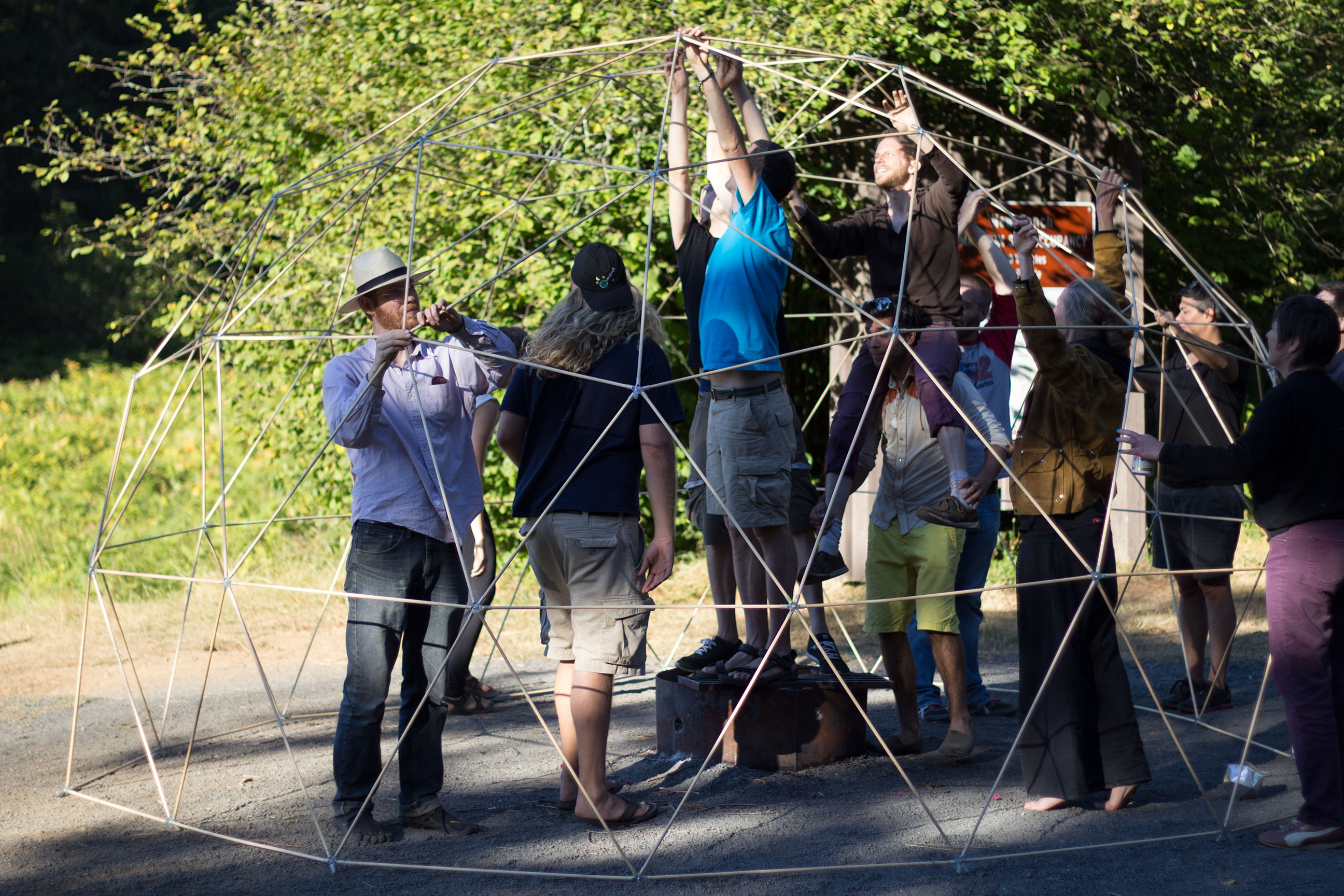